During 2010 and 2011, we organized some activities in a very non formal manner. Mostly we facilitated exchanges between people that contacted us wanting to come to Taganga and exchange knowledge with our community. It was an opportunity for us to start engaging with the different cultural associations and in Taganga, to see how much interest there was for the sort of activities we could offer and also to learn more about what the people were already doing for their community and what issues were of intrest to them.

Streaming: Meeting between colectives of young people  in Taganga and other groups worldwide focusing on the theme of water:

February 2010 – 13 participants from 8 countries, we share and discussed our respective water problems.

April 2011 – Participants from Amazonia in Brazil, UK and eventually Natural House of Fiber in Indonesia – we share and discussed our respective water problems and possible solutions. 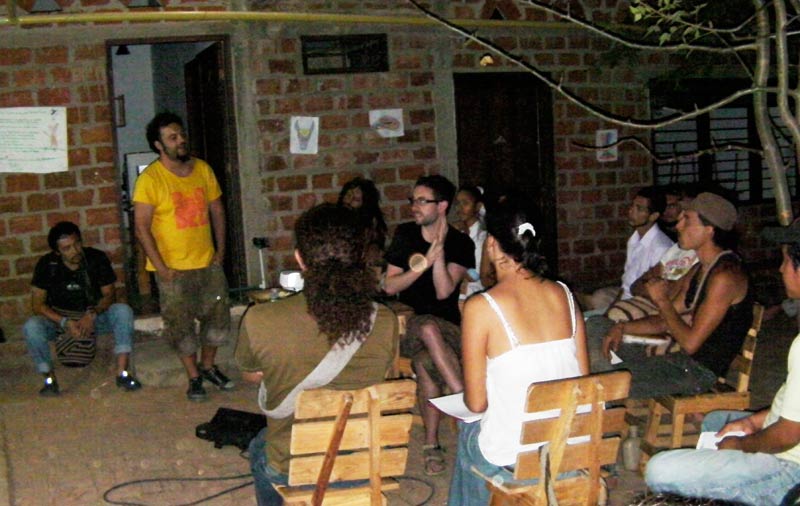 Mapping and blogging workshop with and introductory session showing different formats and methods used. Jan and Nacho presented some examples of their works with cartography projects and followed three days of practical blogging workshops. 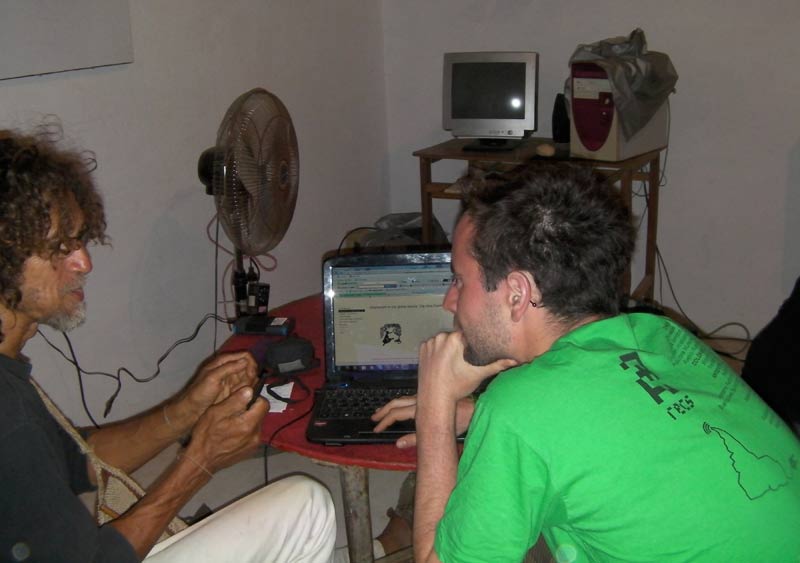 February 2011 – Analisis of natural and cultural flows in Taganga
With: Patrick Humphrey 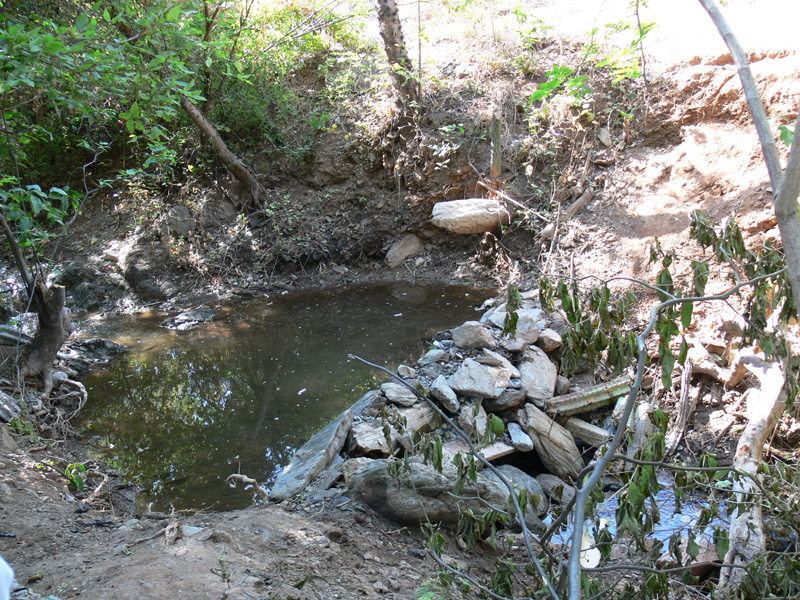 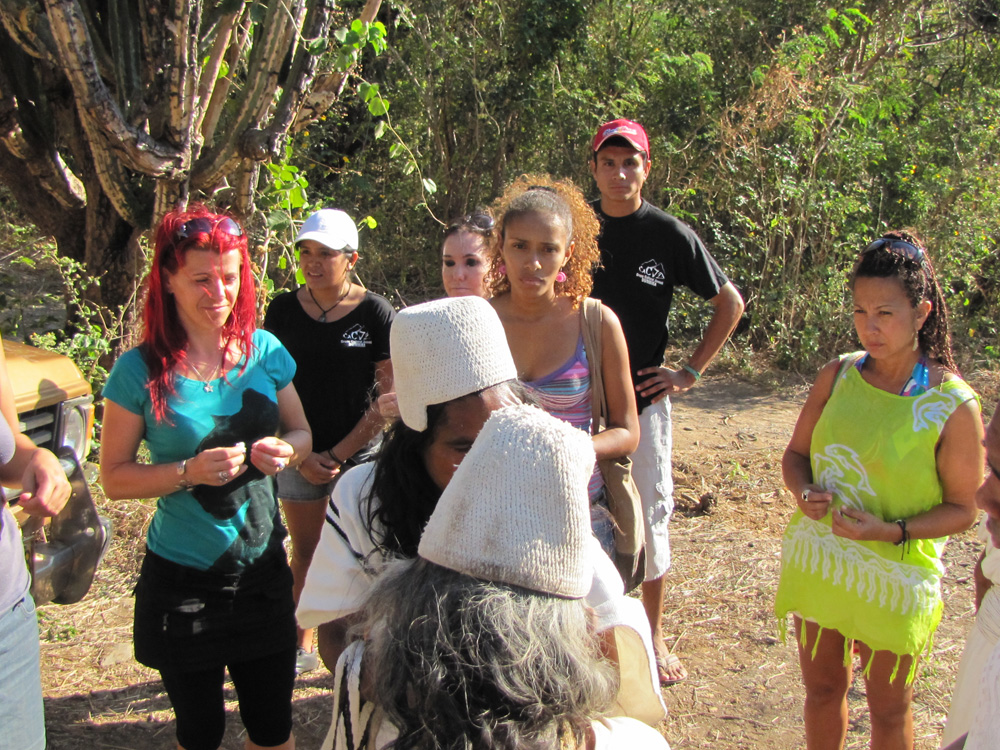 During February 2011, we had the honor of hosting a delegations of mamos (spritual leaders) from the Kogi, Wiwa and Arahuaco tribes in Casa Biyuka as part of their journey around the black line – route demarcating a series of sacred sites where the mamos periodical travel to make offerings. Several sacred sites exist in Taganga and a meeting was organized between the mamos local leaders as well as young people from the Taganga community. The meeting involved sharing ideas, teaching the young people how to make offerings and a group visit to the sacred site under the peloto tree to make and offering for the Dumbira River.

This delegation of mamos came with our freinds from The Elders Project.